Decrepit But Not Abandoned

Walking on Marjan, the high hill-park here in Split, I have walked past this fascinating spot a number of times. 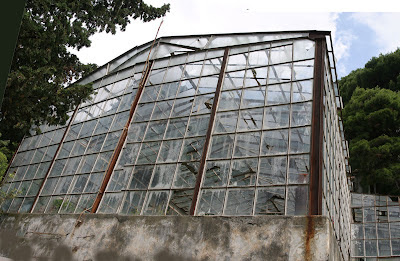 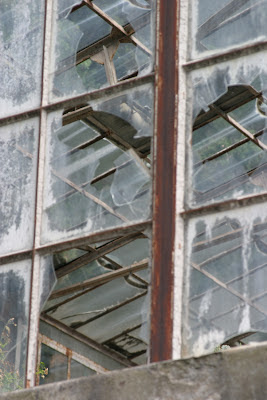 It's rare, in the States, to see glass greenhouses anymore - and rarer still to see one in such a wonderful state of organic funk. I wondered what this was for ages before I went to investigate. 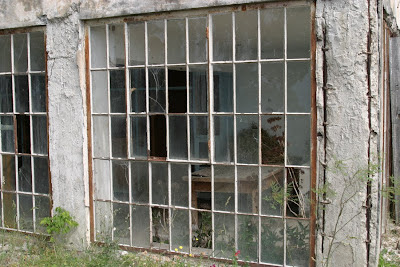 I found that it was the Botanički Vrt, or the Botanical Gardens, a largely futile exercise in signage, as it is crumbling and seems to have very little in the way of exotic plants. There are several greenhouses, of which this is the largest (the others seeming to be a poor storage area for a motorcycle and a bunch of cast-off window-frames). The gardens are tiny and pretty, but this greenhouse held my imagination. Walking around it was an exercise in mysterious snooping. 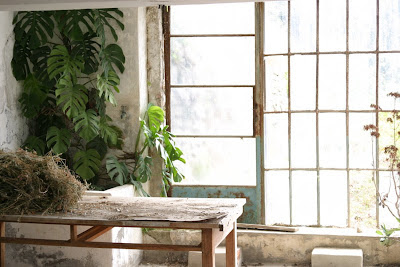 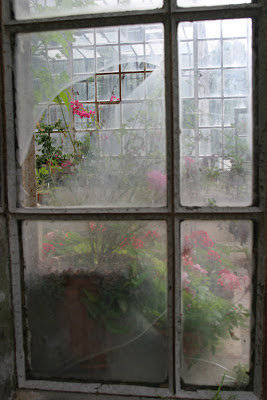 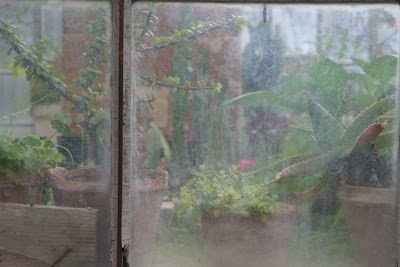 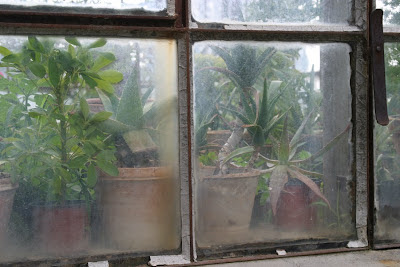 After I'd been there for awhile a guy came out of one of the buildings to smoke a cigarette. He looked at me curiously, then asked me a question in Croatian. After awhile I realized he had unlocked it for me, so I went inside, to a scene of curiously domestic disintegration and decay. 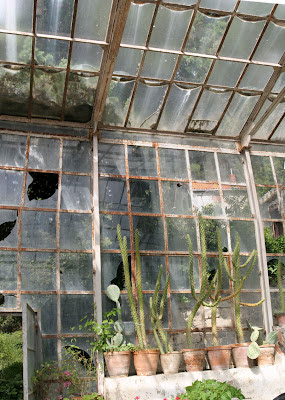 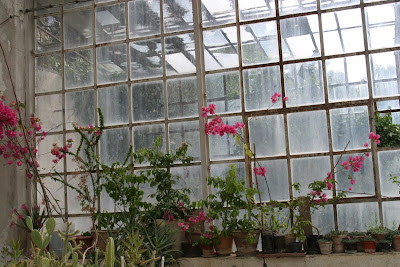 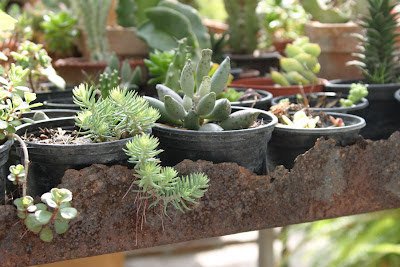 thank you sir for your wonders
i think your blog itself can be
regarded as a wonder
can you add alink to my blog which also talk about wonders
http://cabinet-of-wonders.blogspot.com/
i hope you put alink to me and i put alink to you
if you agreee leave me acomment in any topic in my blog
thanks

Hello Heather.,.. what a wonderful place you have here.. I came here via a google search for vardos and found your great post about small dwellings.
I've added you to my links... do have a wander over to my Hermitage of illustrations and strange things and homes on wheels if you fancy :)
Best wishes from Scotland
Rima

Had a look at Rima's site - very cool place, nice design and I like your artwork! Can't wait to see how the horsebox house develops.

oo, thanks Heather :)
Glad you enjoyed your wander....

Very cool. What a reward for curiosity!

Only in the Balkans:) I am originally from the Former Yugoslavia and have seen this sort of thing all over the place. It really is amazing and captivating.