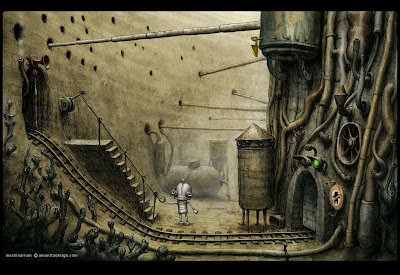 My friend Gwyan just sent me a link to Offworld's guide to the 2009 Independent Games Festival. I'm not a big gaming person (at least, not digitally). But I do find it interesting when someone really breaks out of the gaming mold. Gwyan teaches game design, among other things, so I hear a lot about what students (and more professional gamers) come up with, and there's little real imagination (as far as breaking out of the preset paradigms) out there. Therefore, when someone really thinks outside the (X)box, gets truly imaginative and artistic, and gets away from the sort of 3-D genre stuff I've come to expect from the gaming world, I find myself actually paying attention.

Don't get me wrong, I don't have a problem with digital games as they stand - lots of people like them. They just don't appeal to me. And, of course, I'd like to see more games that are designed for people like me, who aren't interested in the same old climb-and-jump-and-kick activities, regardless of complexity and beauty of interface, or who don't like to be stuck behind a gun. Puzzles are interesting, and some kinds of moving-character-doing-something, but once I've played something like that for a few hours, I feel pretty much like I've done that, regardless of how it's dressed up. So that's just my $.02.

However, the nice thing about the IGF can be summed up by their byline: "Rewarding Innovation in Independent Games." So not only are you getting away from big industry, but you are getting the most unusual games real people are designing. I think that's very cool.

A few of my favorites are here: 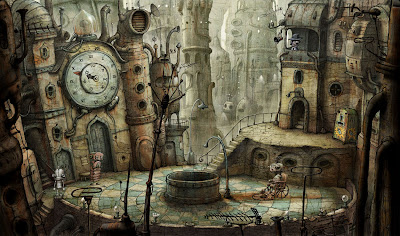 Machinarium, which while employing some of the usual climb-and-jump motions, seems to manage to include a certain amount of puzzle elements as well as interesting little pop-up interactions - and, well, they are totally fascinating to look at, taking place in a sort of grubby futuristic junkyard place. I haven't played the game, but the design looks really wonderful, kind of Wall-E meets steampunk meets illustrations from the book Arrival. 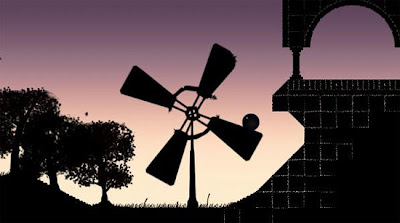 Night is a little hard to tell about, since there's no platform for it yet, but it looks beautiful. It's not the usual Mario-type running-person action, as the main character is a ball who needs to move through environments that challenge the physics of rolling. It's all in silhouette, and it's very attractive. 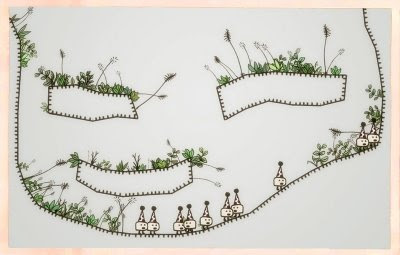 But I think my favorite of all is Blueberry Garden, by Erik Svedang. It appears that one draws one's own environment...? And the characters, the weird things they encounter, and the surrealist surroundings are so simple and yet so mindbendingly odd. It's like a little kid's dream. This is one of the few games that I drool at when I see it. Plus, you get to fly. And the bad guys wear party hats, and kiss each other a lot to make offspring (and thus overpower your ability to get blueberries, apparently). How great is that? 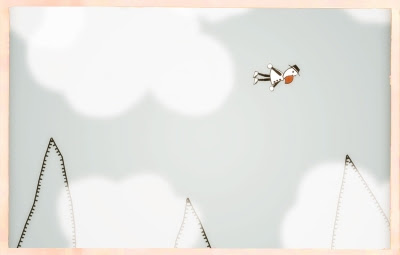 On another, non-IGF note, if you have not played Jason Rohrer's game Passage, you should. It takes 5 minutes, and is interesting in its emotional impact, being surprisingly touching. And its designer is now being consulted in the creation of a new game (codename LMNO) in the pipe as part of Stephen Spielberg's development deal with Electronic Arts, which promises to be "the first major video game whose action will not pivot on jumping puzzles or twitch-reflex fusillades but on a nuanced relationship." [link to Offworld]

Perhaps I, and others like me, can learn to be gamers, after all. 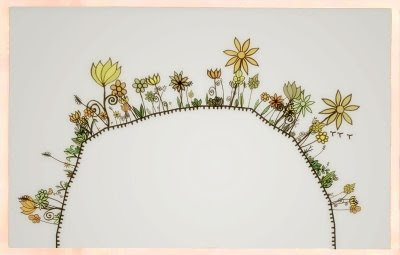 My teener and friends are currently playing Little Big Planet -- check it out if you haven't seen it. It has a lot of the elements you're talking about here, being able to create and share environments, play cooperatively with friends, create game elements, etc.

Neat game. They love it, and it works for younger kids too.

I love the look, and the gameplay style of Machinarium intrigues me. The character design is very cool! I feel more comfortable playing in a flatter more 2D environment like this.

I'm definitely not a gamer. I have tried to take an interest but haven't seen anything to hook me in that way. I ditched my last boyfriend for showing more interest in gaming than me. It currently seems a little addictive as a past time, and just eats up time without much to show for it but sore eyes/hands and a virtual achievement. I'd rather do something more constructive!

The Night game is being developed by Nifflas. His Knytt games are freely available and well worth playing. Here is an excellent video review and introduction to the series.

Shall I whine about how few of these are, or will be, available for the Mac platform? Sad, really, since so many people who love stuff like this are on Macs...

Oh, I do miss "The neverhood", I think you would like it.

Girl, your blog is so AMAZING! Congratulations, really, really. Keep it going, doll! ;)

you should check out www.danzen.com
quite good. super blog. really super.